Do you know how alcohol really affects your body? 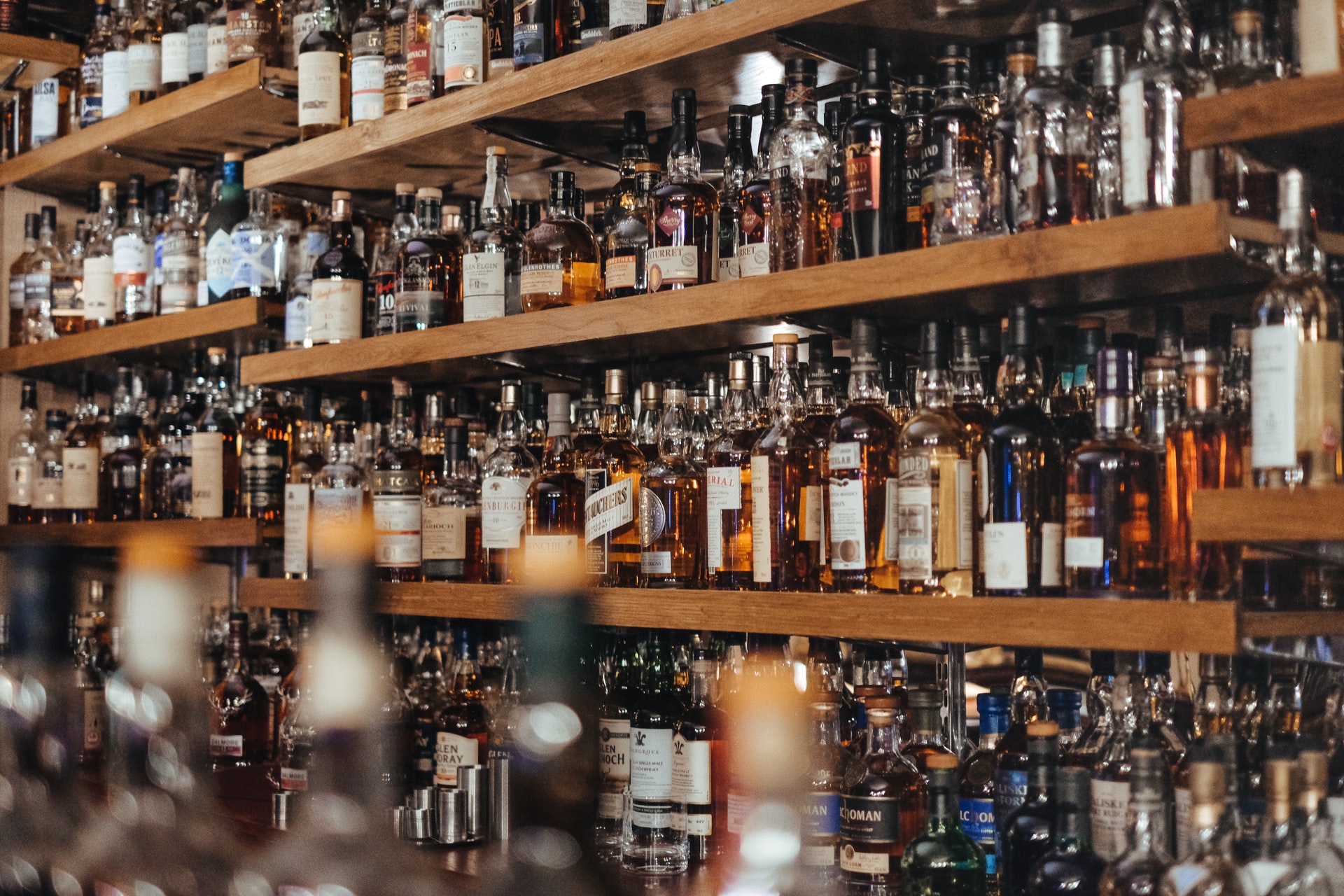 Some people like to have a drink after a hard day, others cannot imagine a party without something stronger, and still others a hot day without beer. However, it is worth knowing how alcohol affects our body

Alcohol, regardless of whether it is wine, beer, vodka or whisky, if consumed regularly and in excess, has a negative impact on our health. Ethyl alcohol acts like a poison on our body

Many people like the state of slight alcohol intoxication, which causes relaxation and a temporary improvement in mood. Under the influence of alcohol we often do various stupid things because we do not think rationally. The consequence of alcohol consumption is a hangover and health problems.

Too frequent drinking of alcohol promotes many diseases, damages our liver, heart and brain. Alcohol increases the risk of pancreatic, colorectal or oral cancer. Regular consumption of beer, wine or vodka may contribute to liver cirrhosis, acute pancreatitis or alcoholic steatosis. In case of pregnant women, it may cause foetal defects and FAS, i.e. foetal alcohol syndrome, which is connected with many unpleasant health consequences in a child. Recent studies also show that people who abuse alcohol are more likely to struggle with high blood pressure and gastroesophageal reflux.

It turns out that drinking alcohol makes depression worse. A study in the Journal of Studies on Alcohol and Drugs found that people who suffer from depression often think of it as a reason for drinking. However, there is no evidence that people who struggled with depression were previously at higher risk for alcoholism.

Interestingly, according to American researchers at Loyola University in Chicago, excessive alcohol consumption negatively affects bone fusion after fractures. According to the observations made on mice, alcohol causes less mineralization of bone tissue, making the bone take longer to regenerate and weaker. The same, according to experts, happens in humans

Alcohol does not make it easier to fall asleep!

Many people who suffer from insomnia or have trouble sleeping believe that drinking a few drinks in the evening will make them fall asleep faster. This common myth has been debunked long ago. Well, alcohol reduces the quality of rest, it also makes us wake up easily and often during the night. In turn, giving up alcohol after a long period of time promotes insomnia. Researchers from Mahesh Thakkar even claim that abrupt withdrawal of this stimulant may contribute to shortening of REM sleep phase and more frequent premature awakenings in the morning, therefore after drinking alcohol in the evening, we will be much more tired in the morning.

It is little known that drinking alcohol adversely affects sexuality. Researchers from Spain prove that getting drunk causes erection problems in most men. In alcoholics, sexual performance is significantly reduced, which persists for a long time, even after quitting alcohol.

But does alcohol have any positives?

Does alcohol only have a negative effect on our body? Well, you have to remember that it is actually harmful in excess. In small quantities it may even improve our health – lower blood pressure or improve lipid metabolism. It turns out that drinking up to 12 g of alcohol a day can reduce the risk of stroke by as much as 20% – this is where the famous glass of wine with dinner is most often mentioned. However, if we consume about 60 g of alcohol per day, the risk of stroke increases significantly. 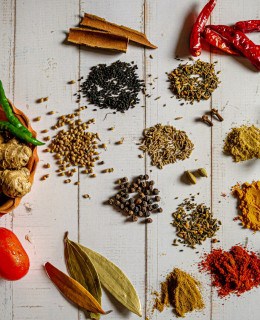 How do spices affect our health? 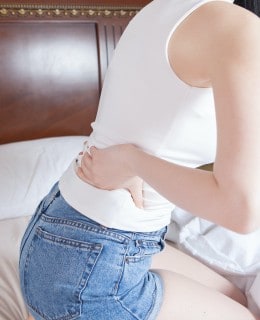 Polycystic ovaries - what are the symptoms? 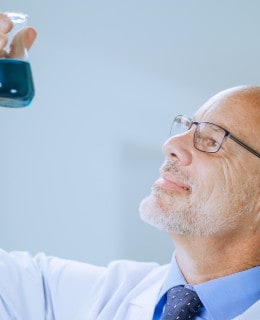 12 Hydrogen Peroxide: How to Use and Where to Buy